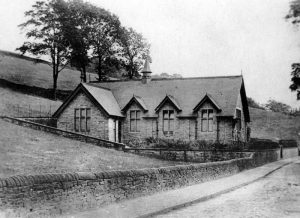 The idea for an Anglican church in Kerridge was first mooted by the Revd George Palmer, Vicar at St John’s church, Bollington, in 1839, just four years after the consecration of St John’s. The nearby Methodist chapel was established in 1846. Meanwhile, the idea of an Anglican chapel remained just that, an idea. In 1889 a more positive step was taken with the establishment of a committee. Much was done but lack of funds delayed matters, but the new church was said to be opened on Trinity Sunday in 1896 as Holy Trinity chapel. This date comes from Bollington Through the Centuries, written by the Revd R. Norton Betts in 1934. The foundation stone in the church wall says that it was laid on ‘June the 12th 1897’!

Holy Trinity closed in June 2009, the congregation transferring to St Oswald’s church at Bollington Cross, which had by then taken over from St John’s.

The following pictures were taken at the point of closure on 8th June 2009. 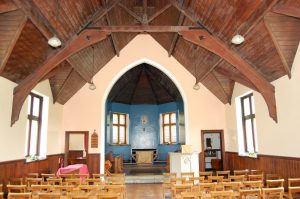 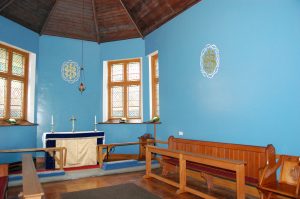 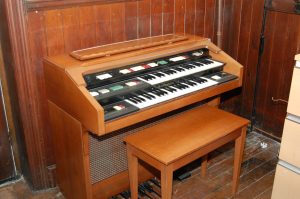 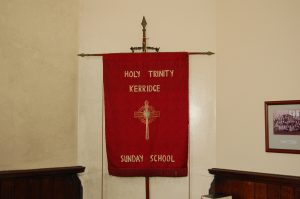 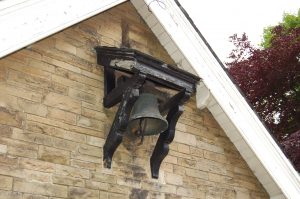 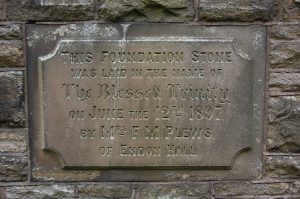 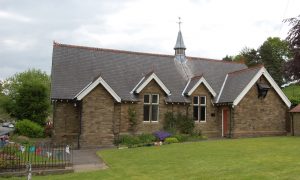