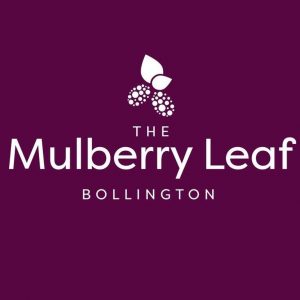 The Mulberry Leaf
This already popular café in West Bollington has re-opened in January 2021 under new ownership and a new name (was Holly’s). “Coffee is the second most traded commodity in the world but that wealth doesn’t always find its way back to the farmers. That’s why we’re delighted to be working with Buxton Roastery who trade direct with growers like the Akha Hill Tribe … where coffee is grown the natural way underneath existing rainforests for maximum flavour, where farmers are paid nearly three times the average Fairtrade price for their amazing coffee.”