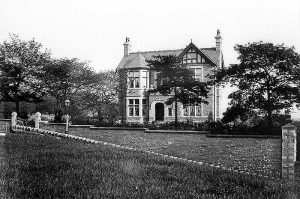 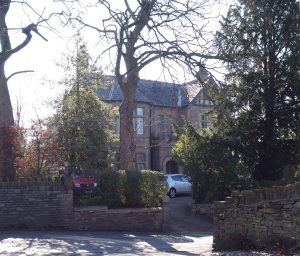 1911: Charles Blunt a solicitor from Winton Majna and aged fifty nine years was still living at Green Mount. His wife Annie aged fifty six years and from Aston in Warwickshire also lived with him along with their six mainly adult children. Their ages ranged from fourteen to twenty nine years and their names were Francis (a law student), Dorothea, Irenna, Hilda, Herbert, and Marion.The last three were born in Bollington, the others were born in Aston. They also had three more sons living in Canada. And apparently two more children had died at some point.

1950`s / 1960`s Percy Whetton or Wetton and his family lived at Green Mount. They also owned the Stone Yard where Baileys Business park is now, off Grimshaw Lane. And they also owned the Kerridge quarries Quarrying, Mining.

The current owners have lived at Green Mount for 45 years as of 2019.