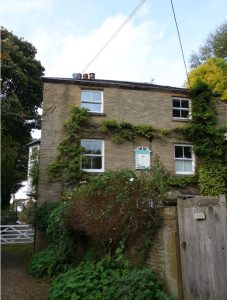 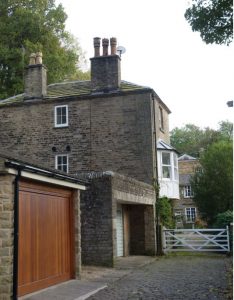 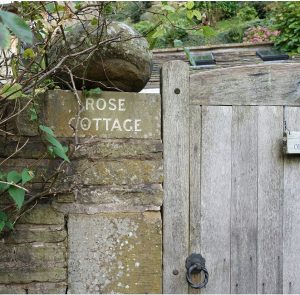 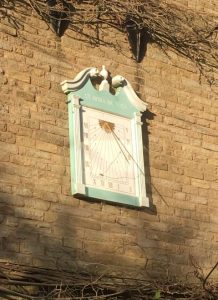 1879: Frederick Swindells, son of Martin Swindells ll, [Swindells family] lived at Rose Cottage with his wife Emma (Davies) and their four children. They had either moved here from Rock Cottage, Oak Lane or they moved to Rock Cottage from here.

1891: Henry Flint is registered as living at Rose Cottage, he was thirty eight years old and was a draper originally from Glossop in Derbyshire. His wife Esther J was from Middlesex London and was thirty five years old. They had two children, Jesse P aged eight years old and Edith aged six years, both were born in Manchester as was their servant nineteen year old Elizabeth Edwards.

1901: John H Williamson aged thirty eight and a stone mason/quarry manager lived at Rose Cottage having previously lived next door on the last census in what was called Williamson`s House, and possibly his large family are still living next door to him in this year, according to a vague electoral roll. He was living with his thirty two year old brother Frank at Rose Cottage. They were both born in Kerridge, Frank worked at a cotton mill. They had a housekeeper named Emily Broadhead aged forty seven years and from Bakewell in Derbyshire.

2019: Rose cottage is owned by a retired local doctor.