The earliest part of Foldarbour seems to have been built around 1600. The name is probably derived from that of nearby Coldarbour Farm. Together with a Roman coin found locally, this name suggests Roman activity in the area. Early English `cold harbour` names can be translated as `deserted army shelter` and seem to be associated with Roman roads. 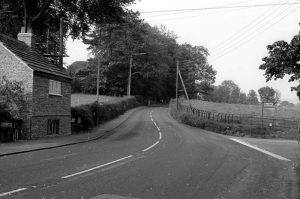 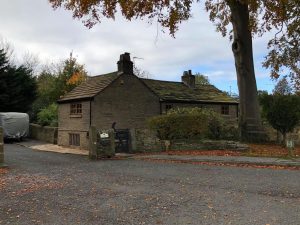 Above and below photos are of Foldarbour in the 1980s on the left and 2021 on the right. 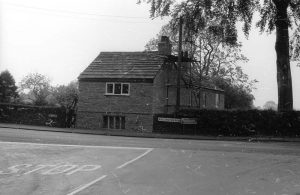 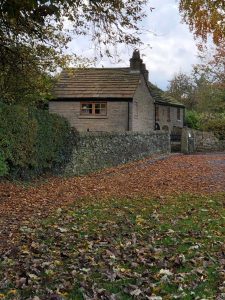 1911: John Thomas Mason was resident at Foldarbour or Fold Arbour Farm in this year. John was a farm labourer from Henbury and was thirty six years old. His Yorkshire wife Maria Maude was four years his junior. They had six children, originally seven but one daughter had died. They had all been born in Prestbury. The eldest was Gertrude Maude aged ten years, followed by Ellen Mary aged nine years. The eldest boy was seven year old John followed by Janet Amelia two years later. then another two year gap until the second son Thomas. Finally there was a one year old girl named Eveline.

1939: John James Oliver was a poultry farmer and milk retailer aged thirty eight years. John was originally from Matley near Stalybridge. His wife who he married in 1925 in Macclesfield was Mary Ellon nee Harrison from Cheadle, Staffordshire. On this census she was thirty five years old and a hotel waitress, possibly at Endon Hall or Hollin Hall, the two nearest to Fold Arbour Farm, which incidentally on this census is addressed as The Rookery, Fold Arbour Farm. And also of interest is that John James Oliver`s mother widow Annie Oliver nee Thompson (a domestic) and John`s brother William (a farm labourer) were both living next door to Fold Arbour Farm at Rookery. By the time of her death in 1949 however, Annie lived at Hordern End Farm, Rainow, Macclesfield.